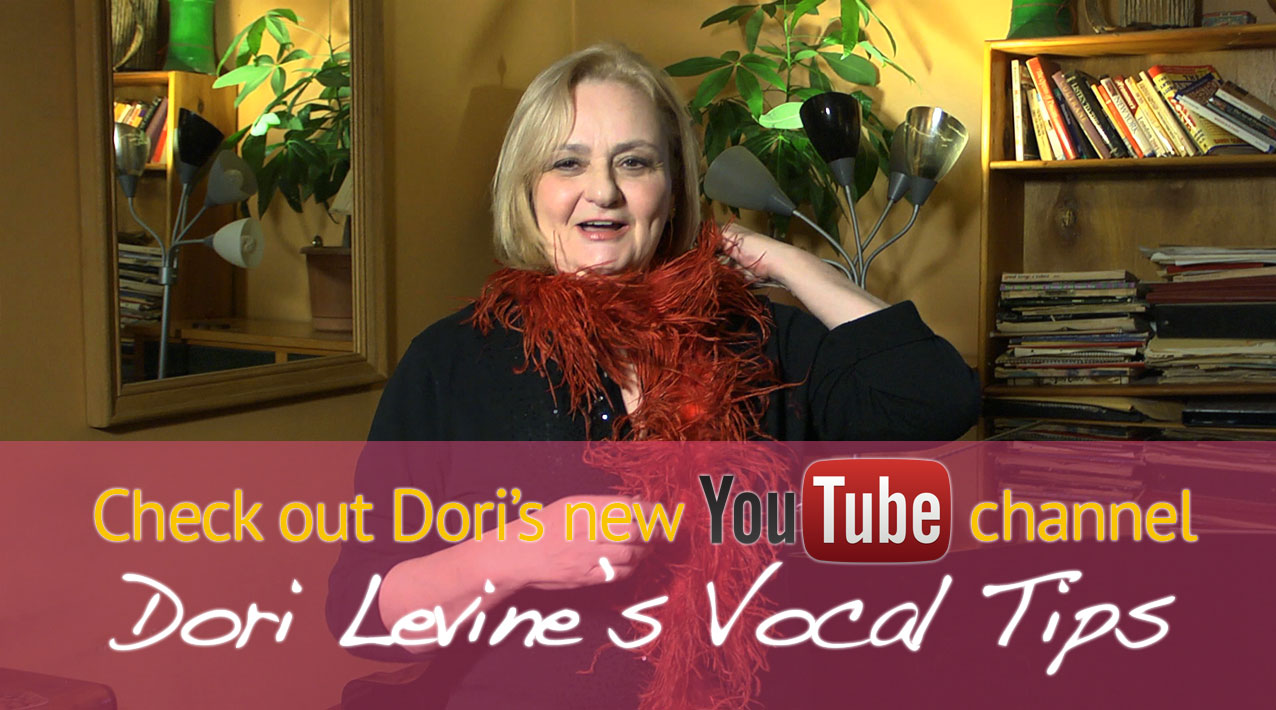 Dori Levine has been performing in clubs and concert settings in and around New York City and abroad for a couple of decades. Her personal improvisational style lends itself to an astonishing range of material. Dori demonstrates impressive ease and freedom whether interpreting standards, singin’ the blues or spontaneously creating her own “other worldly”
free improvisations. She has achieved recognition for her daring abondon into the art of scat singing and has developed her own distinctive style.

Vittroio Lo Conte
All About Jazz

“If sultriness were patentable, Levine would hold the patent … raises the level of Jazz vocal originality several notches”

“Dipping low or rising high with spirited vocalese, Levine takes off on these joyous rides…”

Frank Rubolino
CADENCE
DORI LEVINE has performed at the The Blue Note, Birdland, The Knitting Factory, the legendary Steinway Hall, and other major venues in New York City. She has sung with Kirk Nurock's "Natural Sounds Ensemble" at Carnegie Hall and with Jay Clayton's "Different Voices" vocal ensemble. She has collaborated with renowned video artist Dara Birnbaum who's work is in M.O.M.A's permanent collection.  Dori has also performed abroad in Sweden, Finland, Italy and at the Brighton Festival in England.